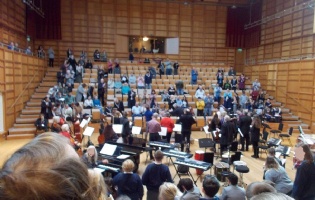 On 14th February 10 Ksent schools joined forces with Cellist Matthew Sharp, Composer David Burridge, and his 20 piece orchestra in: ‘The Big Reveal’ project.  This involved a unique and bespoke piece of music called ‘A Brave New World’ being composed, including 5 movements of singing and instrumental work with SEN pupils in mind.  The event was a roaring success and all pupils participated in a full rehearsal of the piece as well as the final performance on the day itself, held in the prestigious Colyer Ferguson concert hall in the Gelbenkian theatre of Canterbury.

Ifield pupils teamed up with Bower Grove pupils the week before the event to receive a workshop with Matthew and David. During the workshop pupils learnt the 3 songs and signs featured in the piece, as well as learning the instrumental components required and improvising some elements that were then added to the piece.  Once again Ifield pupils and Ksent pupils alike made us all incredibly proud and the final performance was a spine tingling triumph as over 200 SEN pupils sang about their ‘Brave New 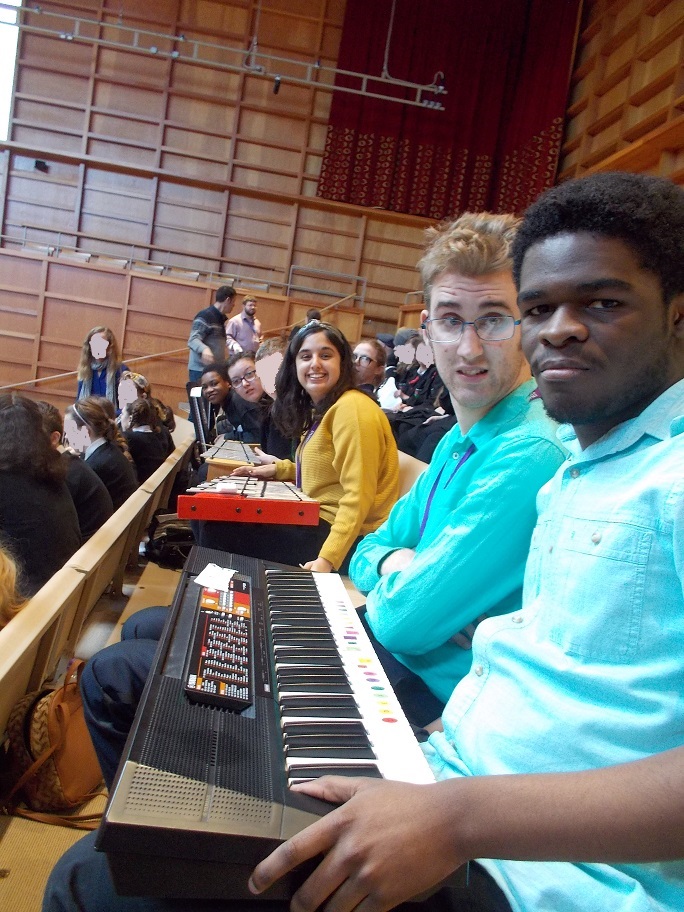 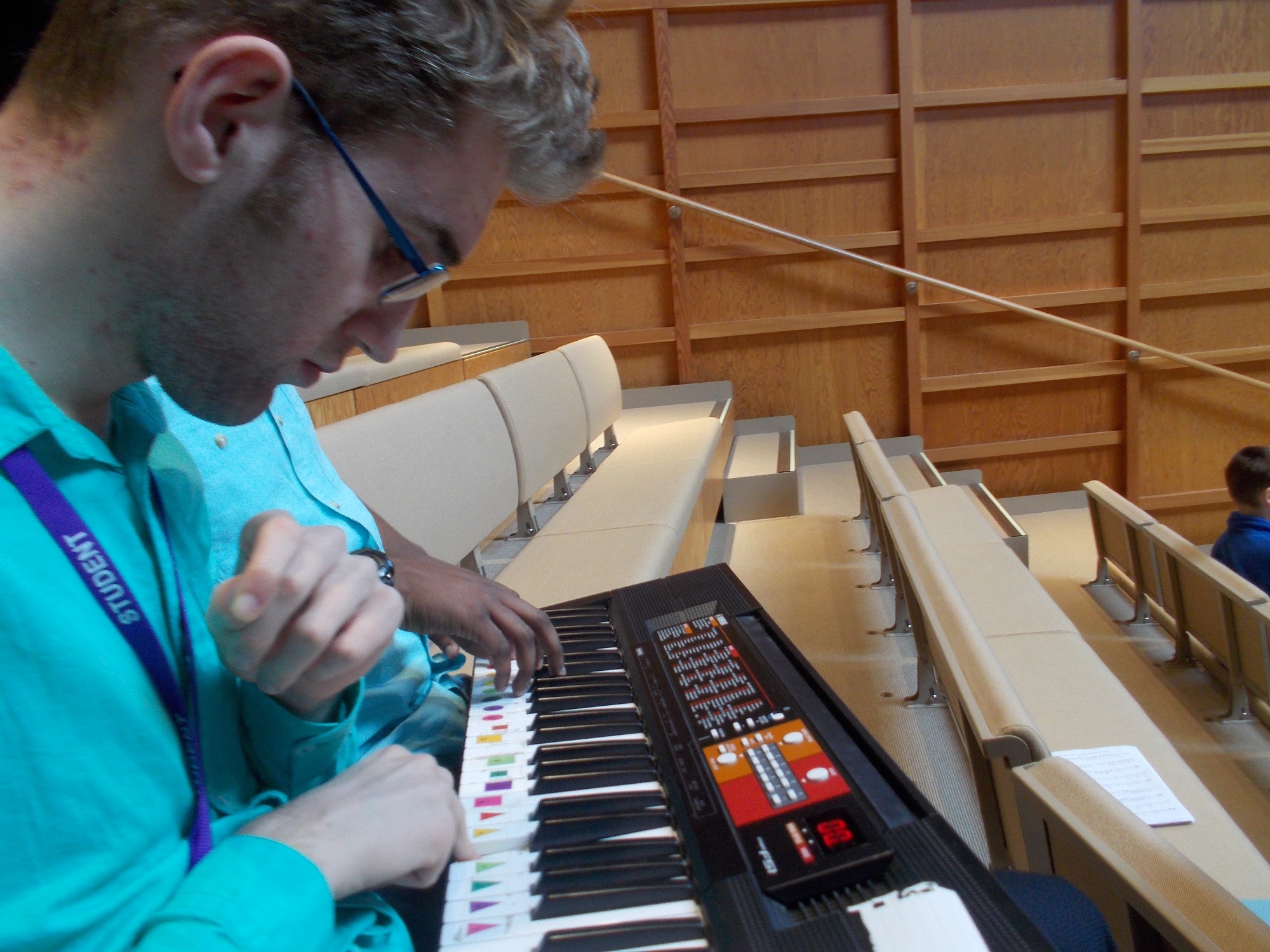 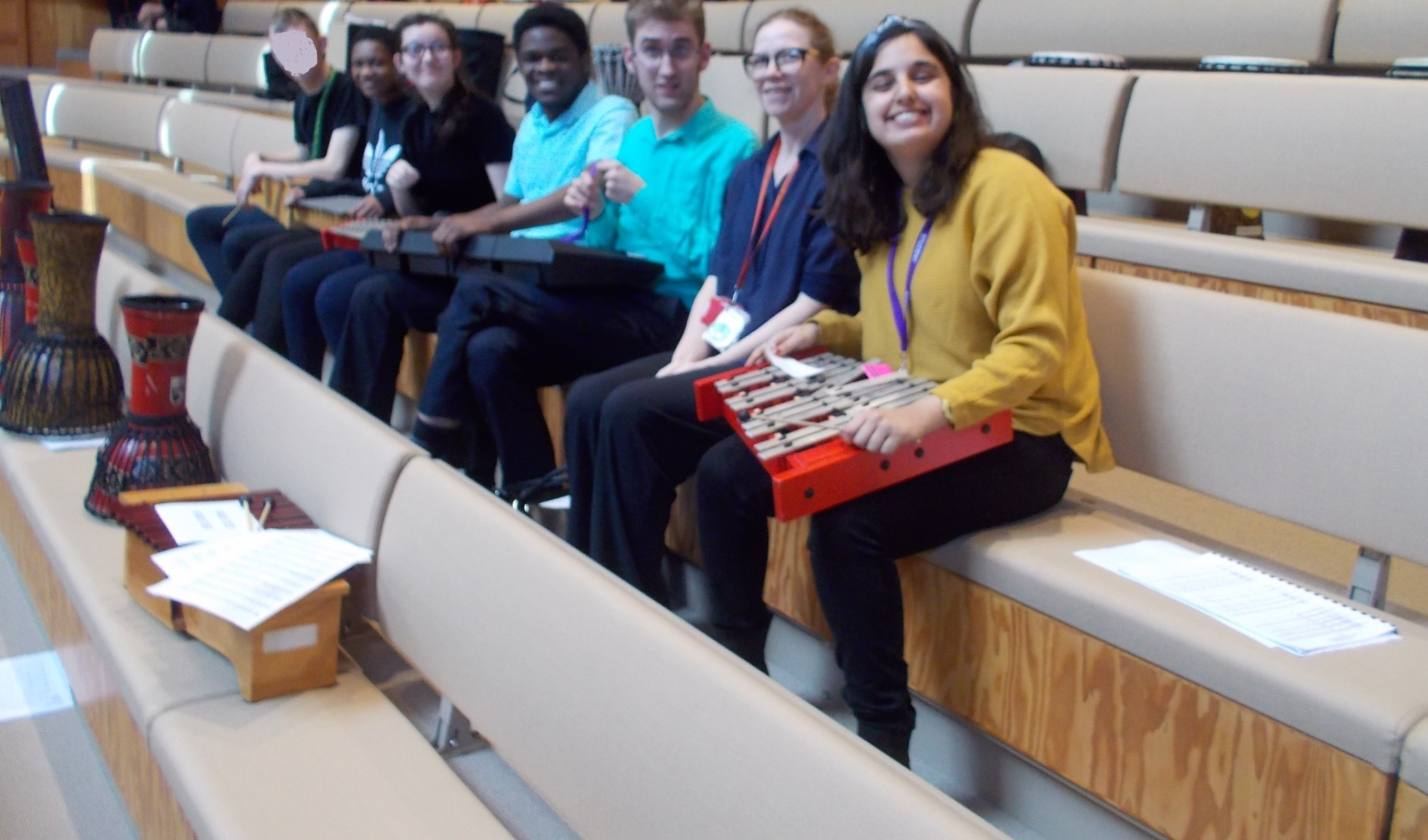